This post originally appeared on LinkedIn Pulse and is reposted here with permission.

CEVR’s comparison of the cost-per-QALY and cost-per-DALY literatures, released in Gates Open Research, marks a milestone – our first publication in an open-access, open-peer review journal. Gates Open Research and other open-access journals democratize access to scientific findings by making their contents available to the public free of charge.

Gates Open Research also encourages publication of a broader range of findings. Unlike many traditional journals, it mitigates the editor’s role in adjudicating what findings merit release. Instead, the Gates Open Research editor, in addition to revising the text for grammar, style, formatting, and so forth, only assesses the appropriateness of the work to the journal’s domain. Readers can decide the work’s importance. Because space for electronic publishing is many orders of magnitude more voluminous than what can be published on paper, this shift makes sense. It also opens the way for the publication of more negative and “null” findings, which may be less “newsworthy” than “positive” findings, but nonetheless crucial to scientific progress.

Finally, Gates and other open-peer review journals flip the review and publication sequence, greatly speeding the release of new findings. While traditional journals typically subject articles to peer review prior to publication, a process that can take months or longer, open-peer review journals typically release articles almost immediately after submission. That makes the findings available to the public as soon as possible.

Open-peer review journals preserve scientific review by conducting reviews after the article’s initial release. Review takes place in the open, with comments and the peer reviewer’s name published online, along with the article authors’ responses and revised manuscript, and the reviewers’ final decision to “approve” the article, or not. Gates Open Research gathers three reviews for each article and reports how many of the reviewers ultimately approve of the science in the revised article. Pubmed indexes Gates Open Research articles after a majority of the three reviewers ultimately approve.

Debuting this past November, Gates Open Research has now published 20 articles, a small number that in part reflects its mission to publish only Gates Foundation-funded work. F1000Research, which uses the same platform as Gates Open Research, but is open to all researchers, has published nearly 2,000 articles. Of course, even that number is small compared to the 27 million indexed in PubMed.

Will open-access journals in general and open-peer review journals in particular catch on? Traditional scientific journals have a big head start. The Economist identified Philosophical Transactions of the Royal Society, first published in 1665, as the earliest scientific journal. Open-access scientific repositories have made progress. ArXiv, which dates to 1991, collects 300 articles per day (around 100,000 per year) in fields such as mathematics, physics, and biology. Biomedical articles published in these online archives, however, accumulate far more slowly. With rapid growth in recent years, online archives collected around 1,000 biomedical articles per month as of 2017.

This slow growth reflects several barriers. For one, because open access journals do not collect subscription fees, they must charge authors. Fees per article can run $2,000 to $3,000 (although Gates Open Research, which the Gates Foundation sponsors, charges no fee). Online repositories do not command such high fees (or, in many cases, any fee), but they do not offer to shepherd papers through the peer review process. They hence may instead be better thought of as online warehouses for electronic preprints. Even the open access, open-peer review journals, which do offer peer review and cataloguing in major indexes, like Pubmed, do not offer authors the distribution networks and promotion-critical cache conferred by publication in traditional journals – especially big-name journals.

We nonetheless hope that open-access, open-peer review journals not only succeed but thrive. John Ioannidis and others have argued that the excessive focus of traditional journals on select, “positive” results introduces a bias that has undermined the reliability of published findings. Open-access can help mitigate that distortion. On top of that, electronic publication reduces publication costs, obviating the need for high subscription fees that limit access to scientific knowledge.

Acknowledgments: The Bill and Melinda Gates Foundation, which sponsors the Gates Open Research journal, also supports the research that the author and the Center for the Evaluation of Value and Risk in Health at Tufts Medical Center published in Gates Open Research. 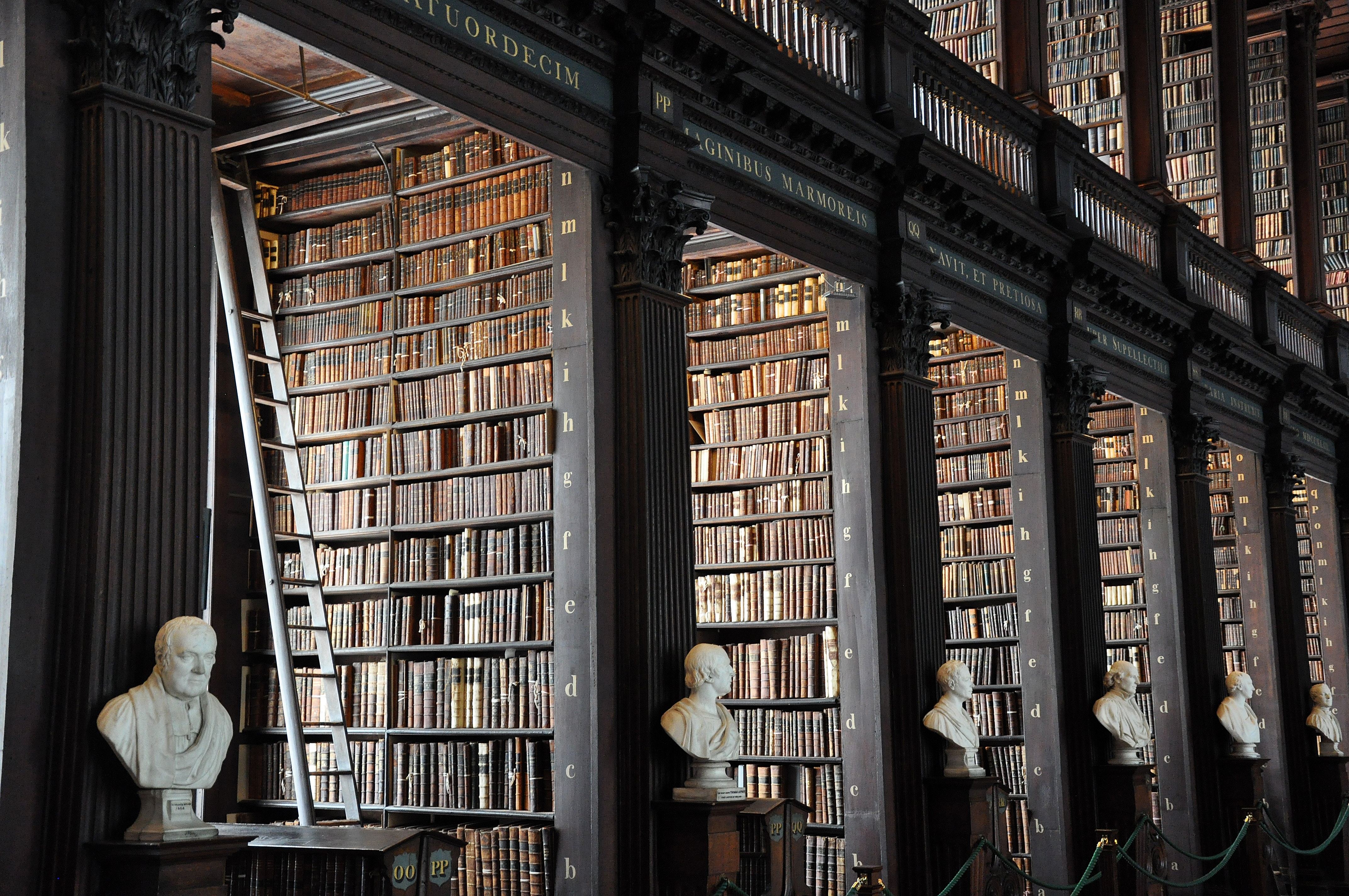