This post originally appeared on LinkedIn Pulse and is reposted here with permission.

I try to read books that challenge me – most of which are unrelated to my “day job.” I’m looking to learn new things, to think differently, and to be inspired. Here’s a list of the top 10 books I read in 2017 (in alphabetical order by author).

Big History, David Christianson Christianson’s big idea is that the narrow focus of conventional history (covering, for example, Reconstruction after the Civil War, or “the Middle Ages”) misses important explanatory connections across time and academic disciplines that a broader sweep can provide. In discussing everything from the Big Bang to life on Earth today, Big History considers cosmology, physics, chemistry, geology, geology, and social sciences. The book is actually a series of 48 half-hour lectures that I listened to on Audible, but they are well worth the time and easily enjoyed on one’s commute.

Sapiens, Yuval Noah Harari How did Homo sapiens prevail over other human (and non-human) species? In examining the last 70,000 years of human history, Harari focuses on the “cognitive revolution,” and Homo sapiens’ unique ability to tell stories and myths that allow people to bind together in ever more effective groups.

Shoe Dog, Phil Knight Amazon insisted that I would enjoy this book based on my previous purchases, but I was skeptical until I saw it had also recommended by Bill Gates. As a former runner, I found this autobiography by Nike’s founder an engrossing read with business lessons about risk taking, learning from failure, investing in the right people, and being persistent.

The Undoing Project, Michael Lewis I’ve long admired the work of Daniel Kahneman and Amos Tversky (and had read Kahneman’s remarkable Thinking Fast and Slow), but never knew the backstory of their odd but fruitful partnership. Michael Lewis always writes with humor, clarity, and insight, and here he tells how the two academics pushed the boundaries of psychology, economics, and decision science.

The Man Who Knew: The Life and Times of Alan Greenspan, Sebastian Malloy A balanced and thorough account of the fascinating life of Alan Greenspan, and an informative guide to US policy, politics, and finance over the past half century.

Once in a Great City: A Detroit Story, David Maraniss This book affectionately chronicles life in Detroit in the early 1960s during the heyday of Motown and muscle cars. In doing so, it captures America at mid-century– confident but with signs of turmoil ahead.

The Gene, Siddhartha Muckerjee This book is a worthy successor to Muckerjee’s The Emperor of All Maladies his extraordinary “biography of cancer.” With equal erudition, comprehension, and style, he traces the story of how we came to understand DNA and heredity.

Epic Measures. One Doctor, Seven Billion Patients, Jeremy Smith A behind-the-scenes look at Chris Murray and colleagues’ efforts to develop the global burden of disease estimates, offering a revealing depiction of the science and politics underlying the initiative. On a personal note, the book provides useful context to the work of my colleagues and I at Center for the Evaluation of Value and Risk in Health (CEVR) at Tufts Medical Center to help shed light on the society’s opportunities to improve global health.

Born to Run, Bruce Springsteen Even if you’re a Springsteen fan, you may be surprised by how well the Boss can write. This is an honest and deeply observed account of his life, dreams, and struggles. But there are also many lessons here for business: on the need to set a vision, to focus, and to work really, really hard.

Hillbilly Elegy, JD Vance I finally got around to reading Hillbilly Elegy, which as advertised, sheds light on the country’s wrenching political divide by recounting the dysfunction, honor, and dignity among Vance’s relatives in rural parts of Ohio and Kentucky.

While all of my top books for the year are nonfiction, I enjoy the occasional novel. This year, my daughter turned me on to PG Wodehouse, and on long drives between New York and Boston, we listened to Right Ho, Jeeves and The Code of the Woosters narrated by the gifted, Jonathan Cecil. 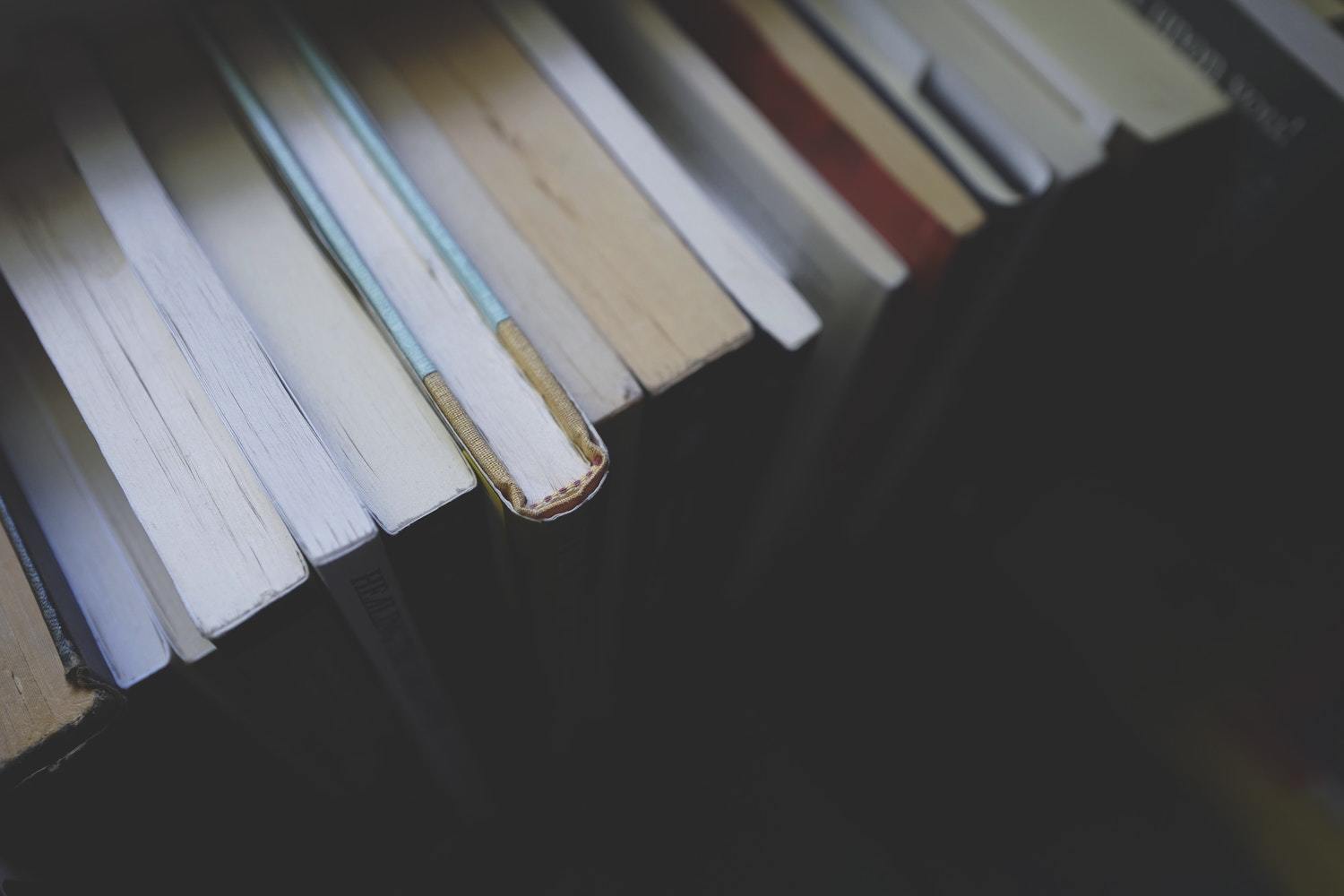