Rachel Breslau (RB): How did you get involved in health economics and outcomes research?

James Chambers (JC): It’s a long story! I initially studied pharmacy at Queens University Belfast, but I quickly realized that a career as a pharmacist wasn’t for me. After I finished my degree, I almost moved to the US for grad school and to play soccer. At that point, my intention was to be a soccer coach. For different reasons, that particular move didn’t materialize. I needed an alternative plan.

One of my professors at Queens recommended I explore the MSc in Health Economics at the University of York. I found the economics of health care intriguing and thought, why not give it a go? I loved the degree and quickly decided on a career in health economics. My first job in the field was with a consulting firm. While working, I enrolled in a PhD program at Brunel University in London and was supervised by Professor Martin Buxton, who has been a huge influence on my career. My PhD research, which evaluated the use of cost-effectiveness evidence in US health care, introduced me to Peter Neumann, who served as one of my PhD advisors, and ultimately I joined his team at CEVR.

RB: Can you tell me the story of creating the Specialty Drug Evidence and Coverage (SPEC) Database?

JC: My PhD research sought to understand the factors that influenced how Medicare covers medical interventions. This work largely focused on medical devices and with my pharmacy background I always intended to extend my research to study drug coverage. I couldn’t find a dataset that I felt was sufficient for my research, so I decided to build my own.

We performed various pilot studies, including one on rheumatoid arthritis drugs, and another on multiple sclerosis drugs. These pilot studies helped us to better understand the drug coverage landscape and what a specialty drug coverage database may look like. In 2016, I obtained funding to develop the first iteration of the SPEC Database and the rest is history.

RB: Do you have any goals for the SPEC database in the future?

JC: My goal is to develop a center of excellence for drug coverage research, of which SPEC is a key piece. We are working to improve SPEC in various ways, including reducing data lag, expanding the number of included specialty therapies, and adding more health plans. We recently added Medicare Advantage plans to SPEC and later this year we plan to track coverage policy changes in real-time, which would be a significant milestone for us.

RB: What else are you working on right now?

JC: We’re actively exploring ways to use SPEC to collaborate with Tufts Medical Center. We hope to soon launch a tool to help the hospital manage biosimilars and other physician-administered drugs.

Another database I developed includes information on the incremental improvements of new pharmaceuticals. When I first learned of the QALY, I was intrigued by how it facilitates the comparison of treatments across diseases. This database quantifies how much better (or worse) a new drug is than the existing standard of care at that time of its FDA approval. Despite the well-documented limitations of the QALY, I think it's a powerful way to empirically understand the incremental improvements of new drugs. We will soon kick off a study that will use this data to examine what drug characteristics are associated with the largest health gains.

RB: What are you most proud of in your career?

JC: I suppose it’s that I have pursued work that I find most important. I think it’s tempting for researchers to ‘pivot’ towards topics for which funding is most readily available. I’ve tried not to do that, instead persisting in the research that I find most rewarding.

I’m also proud in the research teams I’ve managed over the years. I’ve enjoyed mentoring early career researchers and it’s been rewarding to see what they’ve done after leaving CEVR.

RB: I'm wondering if there's a story or memory from your time at CEVR or in this field in general that you want to share.

JC: Early in my PhD I became aware that a researcher was soon presenting at the Office of Health Economics in London on a topic closely related to my PhD research – the role of cost-effectiveness evidence in the US healthcare system. I overnighted the researcher’s book from Amazon, and grabbed a 4:30am train from Manchester to attend the talk. After their presentation, I approached them with their book in hand – I guess like some sort of groupie – to introduce myself.

The researcher was Peter Neumann, and it turned out that his office in Boston was located only a short walk from where I would soon be transferred to by my then employer. For three years, I would regularly meet with Peter and update him on my progress in my PhD. Ultimately, I joined Peter’s team at CEVR and have worked at CEVR for almost 13 years.

RB: Where did you grow up?

JC: I grew up in a village called Crossgar in County Down, Northern Ireland, which is about 15 miles south of Belfast.

RB: When you were a kid, what did you want to be when you grew up?

JC: A soccer player. I guess a small part of me still wants to be a soccer player (but those days are long gone!).

RB: What do you do when you're not doing health economics research?

JC: I have an almost two-year-old daughter, who is a lot of fun but who keeps me very busy! I love cycling and do the MS bike ride from Boston to the Cape each year. I still have my coaching badges and hope to soon start coaching soccer again. When my daughter is old enough to play, hopefully I’ll coach her team! 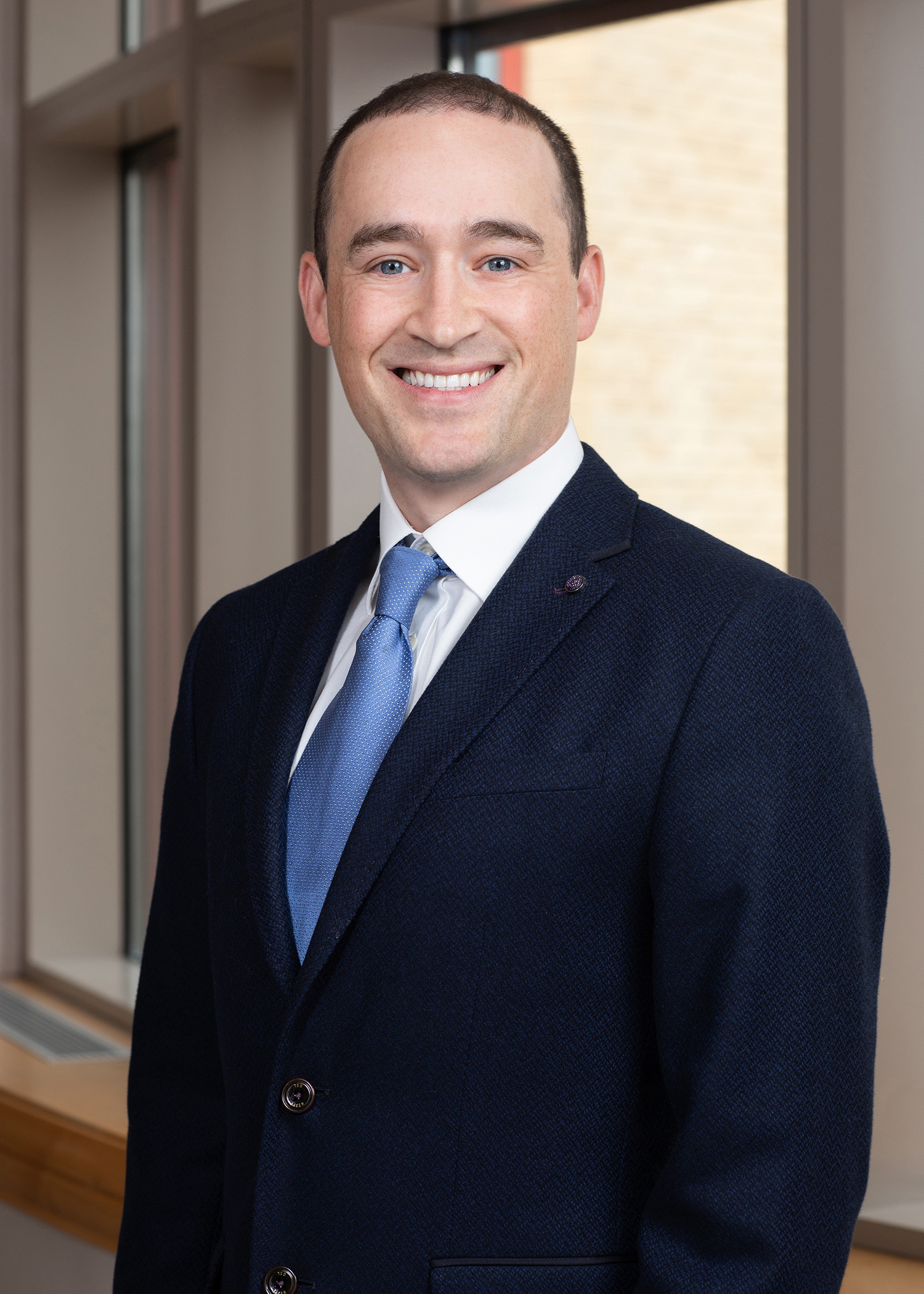 Join our team: CEVR is Hiring a Post Doctoral Fellow!

The Path to Family-Centered Outcomes Research with Tara Lavelle

At the Intersection of Health Economics and HTA: Behind the Scenes with Dan Ollendorf